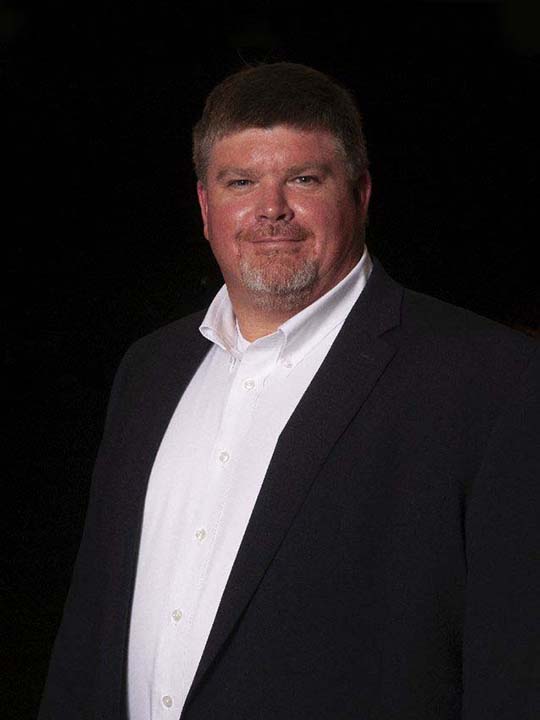 Born and raised in Headland, Joe attended Auburn University where he received his bachelor of science degree. He owns his own crop insurance company and is also employed by James Grant Realty. He and his wife, Kimberly, have two girls: Caitlin and Hannah Grace. Falkner ran for office in order to serve the people of his district and the citizens of the city that he loved so much. It is his belief city government should be transparent and open as it is the people who are at the heart of the council's agenda.